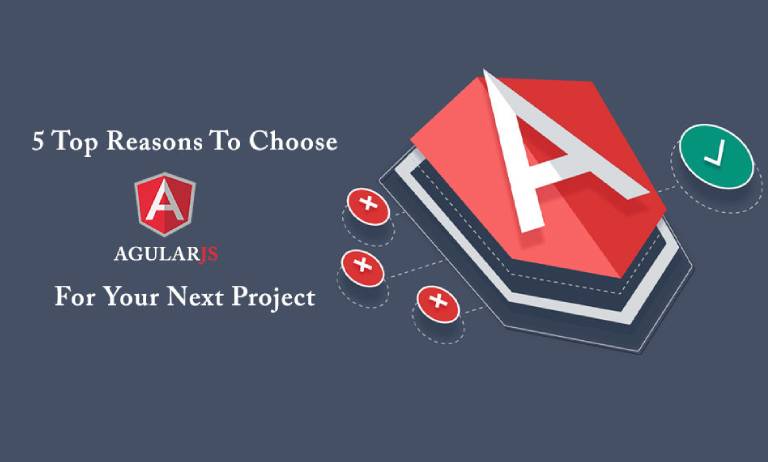 1991: A year that changed the lives of humans forever with the internet and all credit goes to Tim Berners Lee, the one who invented the World Wide Web and launched the world’s first web page with his team. Ever since numerous inventions and changes took place in this web world. Starting from desktop websites to mobile applications this journey has gone through a lot of ups and downs. Along with this, there exist a large number of platforms for web development today and the point is to pick the right one.

An angular framework is one of the widely used frameworks for web development that was introduced in 2009. Angular has ready-to-use libraries that allow the developers to build architecture-level applications. Equipped with a great number of frameworks and plugins, it is an excellent platform for both designers and developers. Plus, with every updated version of Angular users get a chance to enjoy a more stable and better-featured platform.

With a simplified structure for development, AngularJS reduces the page loading time. It eliminates unnecessary coding and when it comes to app codes, it is taken care of by directives. With the increased loading speed of websites and apps, revenue for the organization also increases and Angular frameworks enable you to create lighter and faster apps.

Angular serves you all the ground-breaking testing tools. This feature saves a lot of energy and time for developers as they do not have to focus on re-reading the lengthy codes repeatedly. Moreover, the work of quality assurance can also be automated that enables faster software development that can be refactored at any point in time.

Typescript is the bright future of the web globe. It is a gigantic advantage that offers high security as it supports types such as primitives, interfaces, etc. Additionally, it also helps in identifying the errors in early phases and it also supports two compilation modes: EcmaScript3 and EcmaScript5. Basically, typescript is a complete package of improved navigation, auto-completion, and restructuring services.

Angular has everything which a framework should have. Equipped with component-based architecture, each component is flexible enough to accomplish your requirements. Every component has a unique behavior that is not interdependent on other components. You can distribute these components accordingly and if there seems to be an element that is not capable of matching up its specifications then it can be replaced easily.

Being a supporter of mostly used libraries ensures that your chosen coding for the application built on this framework is going to be supported for the certain future. Angular has a huge community and so the number of libraries. As a result, you get plenty of options to embrace with fewer bugs and better security.

Angular is one of the top choices for creating amazing websites and applications. It is an ideal framework that works well for single-page web apps, mobile apps, e-commerce apps, etc. With a simplified clean code structure, a large number of libraries, testing framework, Angular is already ruling the web world. There are numerous enterprises that trust this platform and believe that it offers the highest security standards. Other than this, it has comprehensive documentation that facilitates a quick search of information and a large community is also involved that also supports query resolution. One of the important reasons to trust Angular is that it is supported by Google. It is a great combination of sorted structure, great libraries, and amazing features at a minimal cost. 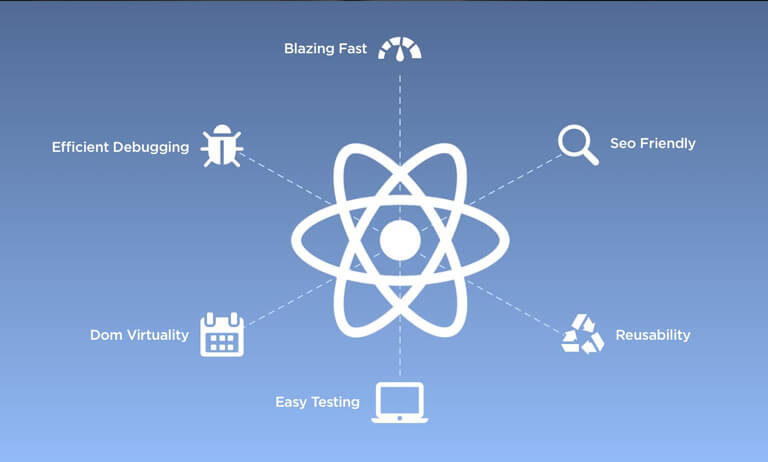 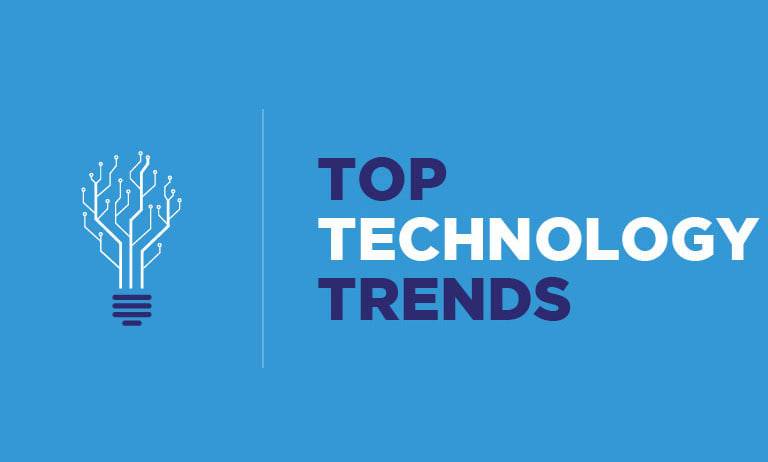 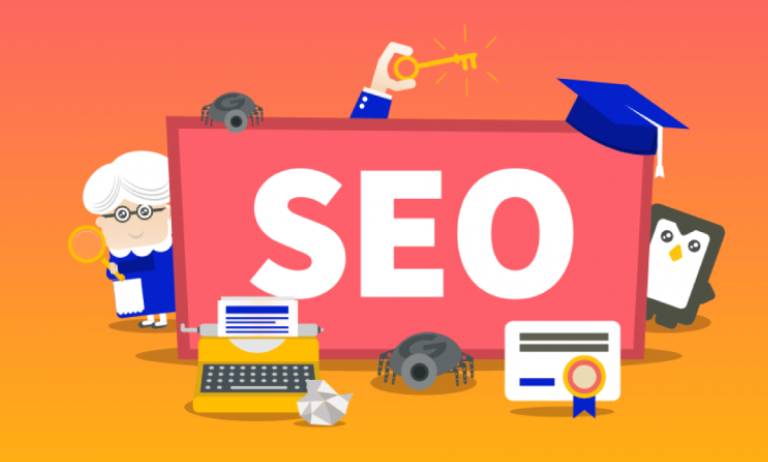 Call Us Or Email Now!!